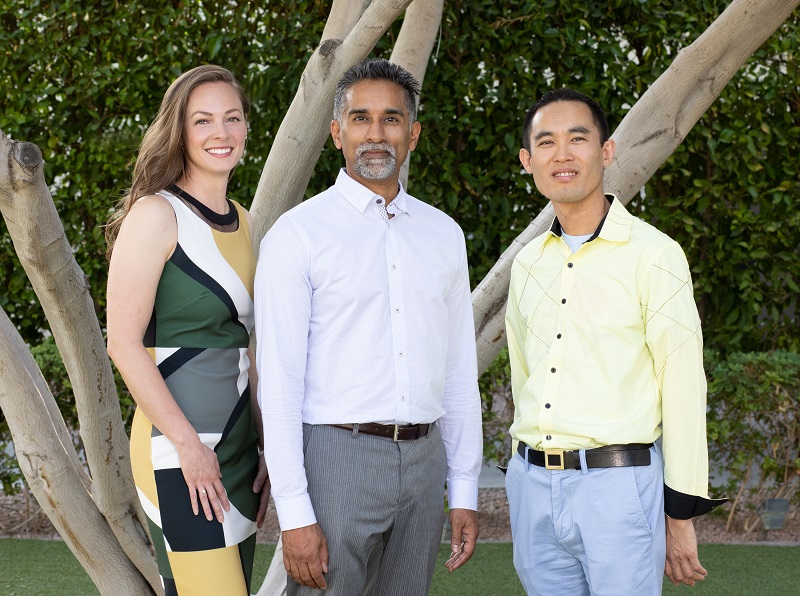 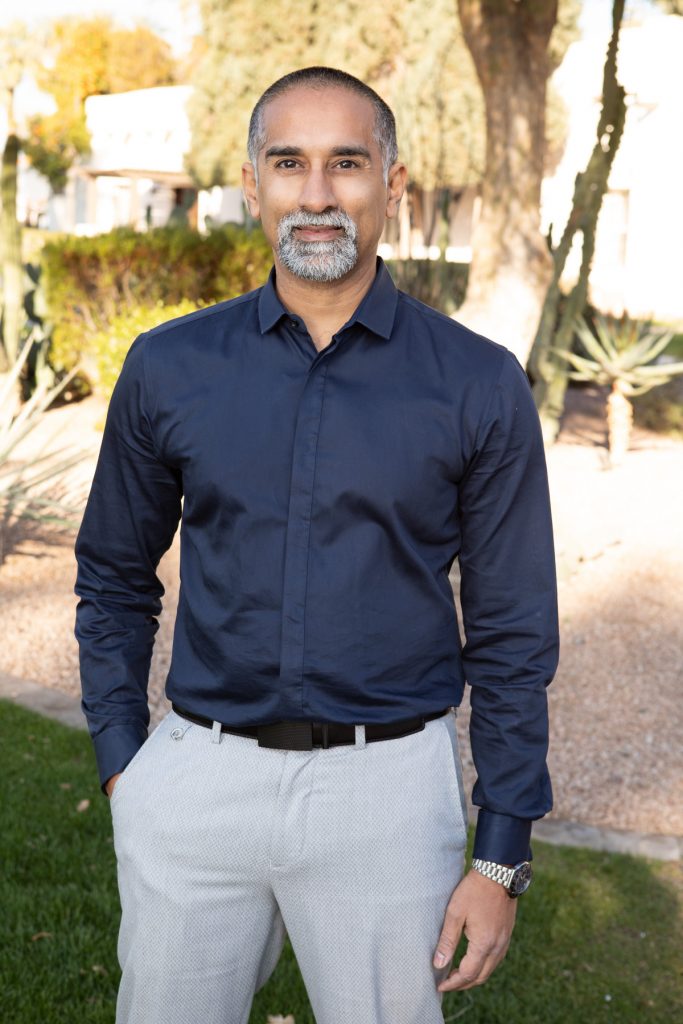 Dr. Aziz Bohra was born in Pakistan and at the age of 11 he and his family moved to California where he grew up. Dr. Bohra received his under graduate degree from California State University at Northridge.

He received his dental school training from Marquette University, while at Marquette he was encouraged by the chairman of the periodontal department to specialize in Periodontics, he followed his advice and received his specialty training at the University of Louisville. After his 3-year residency in Louisville, Dr. Bohra decided to set root in Arizona.

Dr. Bohra is a member of Arizona Healthcare Outreach Group, where he performs dental treatment on the underserved.

Dr. Bohra enjoys traveling, taking his son to sports events throughout the city, and spending time with his better half, Maria. 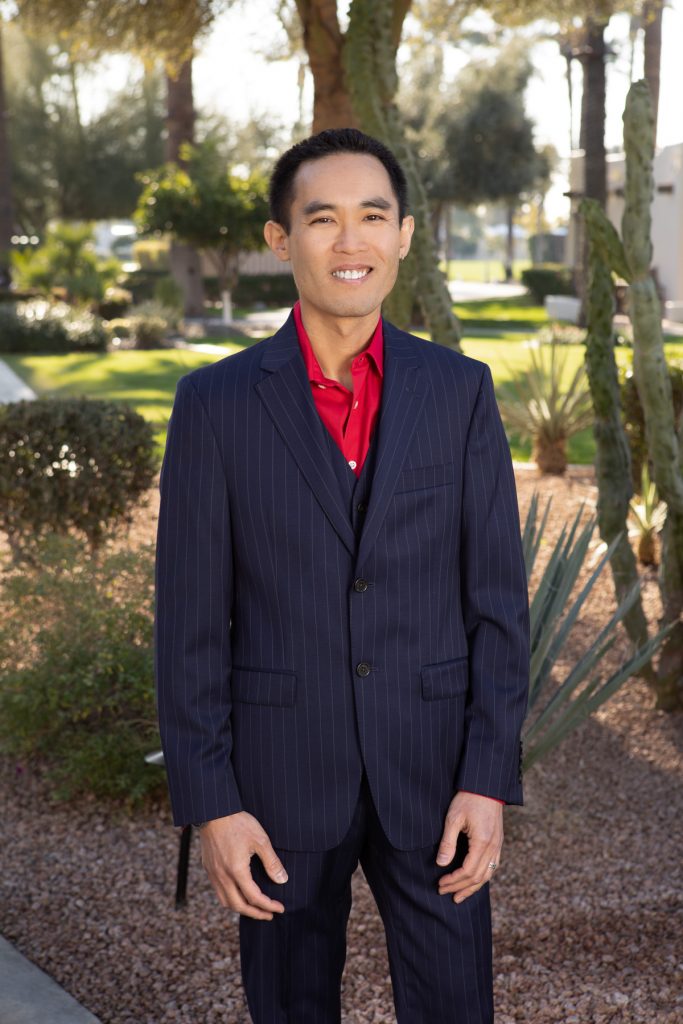 Dr. Siu was raised in Vancouver, British Columbia, Canada and attended University of British Columbia graduating with a Bachelor of Science in Biochemistry. Immediately following college, he enrolled at the Boston University for his dental school training and graduated with honors in 2004.

Upon completion of dental school, Dr. Siu proceeded onto specialty training at University of Louisville, where he received a periodontal certificate and a M.S. degree in Oral Biology in 2007.

Upon successful completion of his specialty training, he relocated to the Greater Phoenix Area in 2007, where he spends his workweek between practicing in a private sector and dental education at the Midwestern School of Dental Medicine.

Dr. Siu is a diplomate of the American Board of Periodontology and was presented with the 2012 Educator Award from the American Academy of Periodontology. In his spare time, he enjoys spending time with his spouse and daughter, volunteers at local and international charitable events and follows the success of his favorite professional sports teams.

Originally from Prescott, Arizona, Dr. Martin graduated from the University of Arizona in 2007 with a BS in Psychology and a BHS in Physiology. She continued her educational career at the University of Arizona obtaining an MS in Physiological Science where she focused on oral cancer research. It was during this time that she fell in love with dentistry. She followed her passion by receiving her dental training from the Arizona School of Dentistry & Oral Health. She not only graduated with her dental degree, but she obtained a MPH with an emphasis yet again on oral cancer. She graduated with honors and was inducted as a member of OKU dental honor society.

Following dental school, Dr. Martin was dual trained in the field of periodontics and implant dentistry, receiving certificates from the University of Alabama, Birmingham and the Birmingham Veteran Affairs Hospital. Dr. Martin is on her way to becoming a diplomate of the American Board of Periodontology.

Dr. Martin’s goal is to provide the highest standard of care. Dr. Martin believes the best way to empower her patients is through education and prevention. She takes pride in delivering individualized care to support her patients in looking and feeling their best. She and her husband recently summited Mt Kilimanjaro in Tanzania and she spends her free time hiking and baking for her friends and family.